Machine Clothing (MC) – Currently AIN’s primary business with a global market share of 30%. This segment supplies engineered fabrics and process felts used in the manufacture of all grades of paper products, including tissue and towel, board and packaging, and publication. 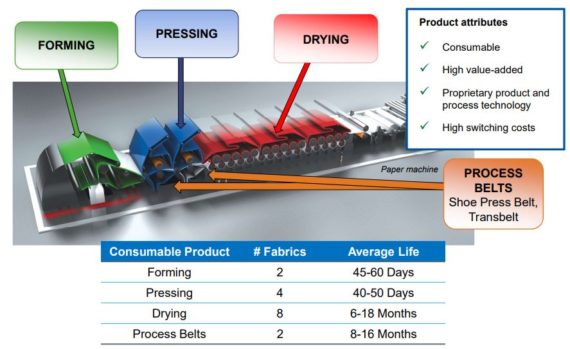 Engineered Composites (AEC) – Designs and manufactures advanced materials-based engineered components for jet engine and airframe applications, supporting both commercial and military platforms. The largest program for this segment is the CFM LEAP engine, which accounts for about half of segment revenues. Other growth programs include the Boeing 787, Lockheed Martin F-35, and Sikorsky CH-53K.

As BAML points out in their initiation note, the company has had a 19-year relationship with Safran S.A., a French multinational aircraft engine, rocket engine, aerospace-component and defense company.

In 2006, Albany and Safran signed a general collaboration agreement regarding its mutual exclusivity on technology. This scope expanded in 2006-2010 to include exclusive agreements that cover engine fan blades, fan cases, low pressure turbine blades. In 2011, Albany became the sole-sourced provider of LEAP engine fan blades, fan cases, and spacers.

Albany’s joint venture with Safran called the Albany Safran Composites accounts for about half of Albany’s revenue in the AEC segment. 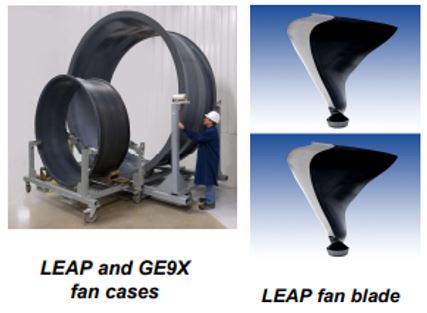 The company will be reporting its Q3 earnings on Tuesday, October 29th after the close. Ahead of these numbers, let’s revisit some of the cautionary commentary from management on the Q2 call:

First, here was a quick breakdown of the numbers:

CEO Olivier Jarrault would tell investors that they continue to expect revenue to be relatively flat for the full-year when compared to full-year 2018, with board and packaging, tissue and towel and pulp grade PMC sales increases, more or less offsetting declines in publication grade PMC sales.

“We continue to face challenges in this market primarily due to pricing pressure and rising input costs, whether those be labor or raw materials.”

BAML, on September 12th, highlighting that comparatively, the MC segment is mature and they expect to see 2% CAGR. This reflects volume expectations from RISI and the BAML Paper and Packaging team in 2019E-2021E. For Albany, revenue from declining markets (printing/newsprint) accounts for 23% of the MC segment, 55% is from growing markets (containerboard/tissue), and the balance is from “other” stable markets.

Regarding the company’s AEC segment, the CEO said they continue to be on track to meet the full rate production demands of their key programs, including LEAP, Boeing 787, F-35 and CH-53K.

However, they were continuing to monitor very closely the ongoing situation with the Boeing 737 MAX program to which they are a key supplier through the joint venture with Safran on the LEAP engine.

“As I’m sure you’re aware, we are the exclusive supplier for the life of the program of components, fan cases, fan blades and spacers for both the LEAP-1A variant used on the Airbus A320neo family and the LEAP-1B variant used on the 737 MAX. Based on the latest communications with our customer, Safran, we’ve implemented certain reductions to our production plans for LEAP components for the second half of the year, which will impact AEC’s second half results.” 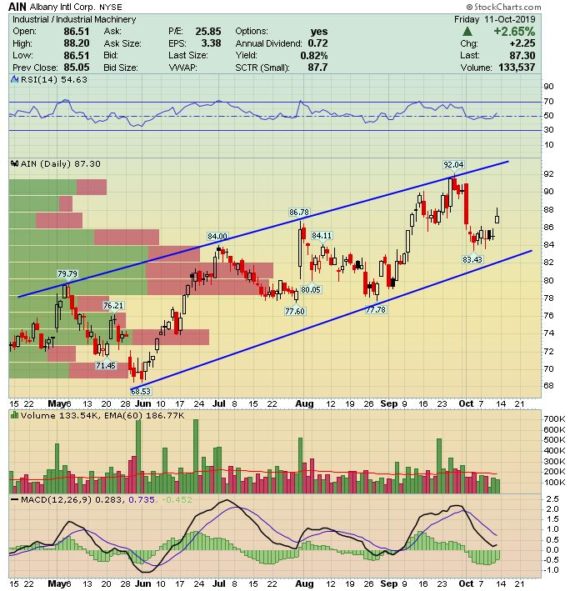