Behind The Numbers – Collectors Universe (CLCT) 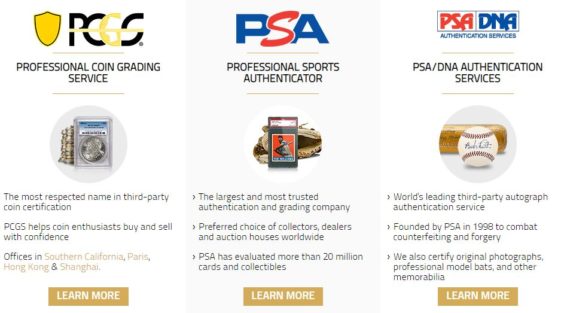 Last week, on February 4th, the company reported its Q2 earning which saw revenues increase 24% Y/Y. Within its PCGS division, overall revenue increased 11% Y/Y with its U.S. Vintage and Show services up a combined 13% Y/Y while PCGS Bulk was up approximately 15% Y/Y, continuing the positive momentum generated over the last 12 months as it heads into their busier bulk season in Q3. Within PCGS International services, while their Paris office was down about $0.3M as a result of hosting one grading event instead of two compared to last year in the same quarter, the Hong Kong and Shanghai offices posted positive results in Q2. Hong Kong revenues improved over last year by a modest 2%, but their Shanghai office turned in a standout performance, eclipsing Q2 in fiscal 2019 by 185% or about $1.3M.

Turning to PSA, the company highlighted that it averaged over 68,000 submissions per week, with peaks north of 85,000 units towards the end of the quarter, the highest weekly figures in its history. “As we stand here today, the PSA backlog has surpassed the 1 million unit mark while this trend is extremely positive for the growth of the business.” The division keeps growing as renewed interest in modern card collecting has been driving submission volumes to new levels. This past fall, PSA reached an interesting milestone in the non-sports market. In October, PSA certified its 1 millionth Pokémon card. And most of those million cards have been graded inside the last three years, shortly after reaching this milestone, a single Pokémon card, a PSA Mint 9 1998 Japanese Promo Illustrator card, sold for $224,250 at auction in November.

Management would highlight that their third fiscal quarter is typically their seasonally strongest quarter in the United States for coins due to the release of Gold and Silver Eagles by the U.S. Mint in that quarter, and they expect that trend to continue this year. In addition, they expect that cards and autographs revenues will continue to grow in a stable manner as that business continues to have a record backlog of submission for authentication and grading.

Within PCGS, it has now entered what has traditionally been their busy Bulk season, as 2020 Silver and Gold Eagles amongst other coins, hit the market this winter and spring. Interestingly, one of the more noteworthy coins of the season is scheduled to be unveiled in April as the Naismith Memorial Basketball Hall of Fame Coin hits the street. PCGS is in the process of developing a diverse menu of customized packaging to accompany the coins once received. 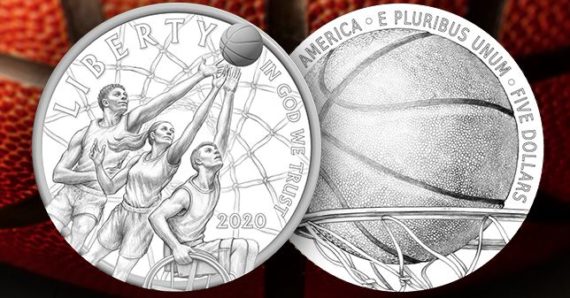 In addition, new anti-counterfeiting security features are being incorporated into their 2020 PCGS and PSA products. A security chip, otherwise known as NFC or Near-field communication technology, will be embedded into some of their products, so collectors and dealers can verify the product has, in fact, been certified by our company. “This kind of technology is currently being used in a variety of industries, including the world of luxury goods, but it has never been used in the collectibles world for this purpose. By simply touching our certified product with a current smartphone, a verification link will instantaneously appear on the screen. The link will provide the exact information of the certified collectible in our database. The embedded security adds a new level of sophistication to the validation process and next-level protection for our certified products.”

Finally, with respect to China, which was about 8% of revenues in the first six months, the company’s expectation had been that they would see improved revenues in this year’s third quarter as compared to last year’s third quarter based on strong submissions of coins at their China grading events and finishing the second quarter with a strong backlog. “However, the recent coronavirus outbreak in China with related travel restrictions and business closures could slow the momentum we are currently experiencing in China, at least in the near term.” 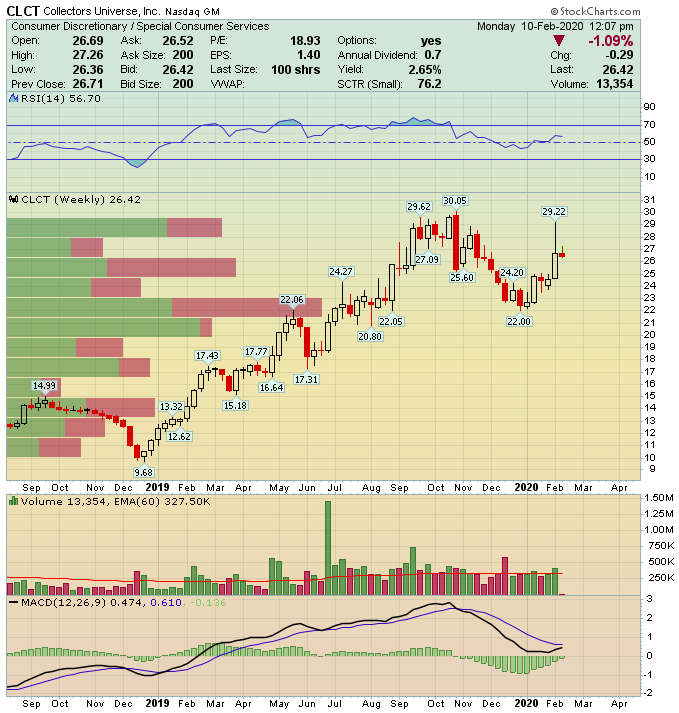