Behind The Numbers – IRIDEX Corp. (IRIX)

IRIDEX (IRIX) is a medical device manufacturer focused on the development of technology for the treatment of sight-threatening eye conditions, including retinal diseases and glaucoma. 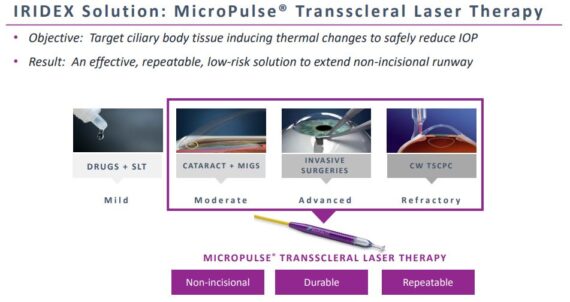 Back in mid-January, the company did pre-announce its fourth quarter earnings saying that they expect total revenue to be in the range of $12.2M – $12.4M vs $11.8M Y/Y. On Monday evening, the company would issue their official Q4 results that saw revenue come in at $12.3M vs $8.8M in the prior quarter (Stifel was at $9.8M). Stifel noted that this upside was the largest beat relative to their estimates since they initiated coverage back in October 2018.

From a product perspective, management noted that adoption of their Cyclo G6 Probes reached a record quarter in the U.S. with 8% growth over 2019.

“We sold 13,500 Cyclo G6 probes in the quarter, same volume sold in the fourth quarter of last year, but up 18% over the 11,400 probes sold in Q3. We saw probes volumes approaching the pre-pandemic levels with pricing levels at or above last year.” G6 sales came in at $3.5M as the 13.5K probe shipments came in slightly above Stifel’s 12.9K estimate. Meanwhile, their Retina/Other segment drove most of the company top-line upside, with combined sales of $8.8M vs $6.5M estimate.

CEO David Bruce, in his remarks, said they updated their TxCell scanning laser module, launched both an updated and a new LIO delivery device, and made substantial progress on their new lower-cost laser platform, receiving FDA clearance and readying the first of the family for launch in 2021. Also, in the fourth quarter, they announced that their MicroPulse TLT has been included in the European Glaucoma Society’s Terminology and Guidelines for Glaucoma. These new guidelines were presented at the Annual Society Meeting this past December. In addition, 9 new MicroPulse TLT studies were presented, exemplifying the continued global expansion and potential for this treatment.

He also commented, “I’d like to briefly highlight our continued progress in product development, circling back to the launch of our new laser indirect ophthalmoscope, the LIO Plus in the third quarter. The positive feedback we received from our users following that launch has translated to adoption and strong order flow in the fourth quarter. We expect this enthusiasm to continue in ’21 as the ophthalmic business landscape recovers from the deferrals and cancellations that resulted from COVID. We also have our new laser system platform well underway with the 810 system launching soon and the 532 and 577 frequency lasers expected later in the year.” 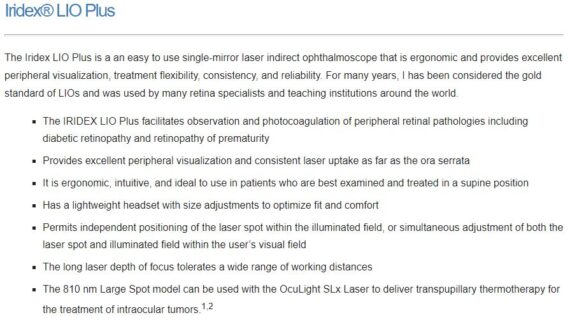 One area of caution pertaining to 2021, is that management admitted that they do see a reduction from the fourth quarter to the first quarter as Q4 is often a big capital equipment purchase quarter. Probes, also though, experienced some reduction into the first quarter as health plan deductibles are met at the end of the quarter, and people aren’t as aggressive in going to get procedures early on. “So that’s the typical profile.” It’s always backloaded on quarters for capital equipment. While they do have a couple of weeks left in this quarter, and that can introduce some variability, they are comfortable with the typical seasonality.

Earlier this month, on March 2nd, IRIDEX announced a strategic collaboration with Topcon, a Japanese based manufacturer and distributor with an Eye Care business. 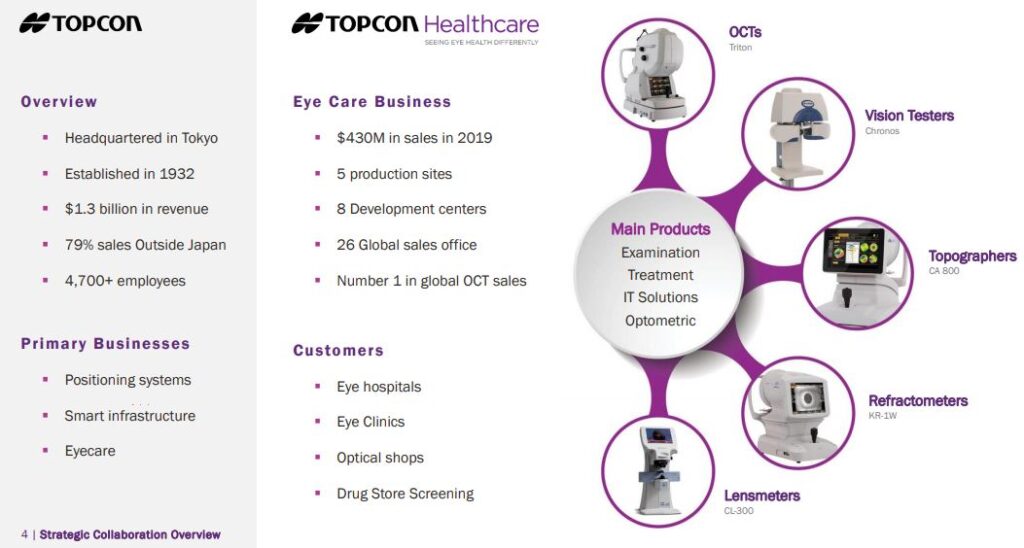 Stifel analyst Jonathan Block, following this news, said the deal is comprehensive but importantly checks many boxes for IRIDEX. The company’s 2020 pro-forma sales increase as IRIDEX acquires the PASCAL business from Topcon, IRIDEX’s balance sheet is materially strengthened through TopCon’s ~$19.5MM investment / payment for exclusive distribution rights, and Stifel believes the future sales trajectory for IRIDEX in both the U.S. and International markets improves as the sales channels strengthen in each geography. Their estimates have an upside bias in 2022 and beyond (2021 will have some transient headwinds).

CFO Fuad Ahmad, on the conference call, noted that the first quarter or so is going to be somewhat choppy given the distribution move over to Topcon, as well as the integration costs associated with taken on the PASCAL product line. “So we expect going to be some compression on the overall corporate margin. And then as those integration costs trade away, I think we feel like we’ll get back to the more mid-40s beginning in Q3 and then certainly into Q4.” 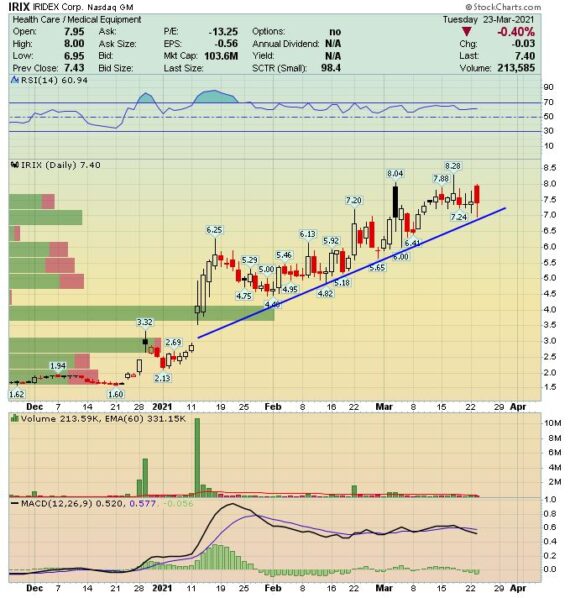