Behind The Numbers – Netgear (NTGR)

Netgear, the global networking company, is rising sharply today after posting Q2 earnings after the close yesterday which included solid guidance as well as a share repurchase announcement:

CFO Bryan Murray added, “As discussed on our prior earnings calls, the decline during Q2 was driven by several factors: reduced service provider spending ahead of 5G rollout; increased channel marketing to counter a slowdown in the U.S. market for the legacy 11ac routers; normalization of the EMEA channel following a Brexit-driven U.K. sales pull-in during Q1; and second quarter seasonality.”

CEO Patrick Lo, in his prepared remarks, said that he expects service provider revenue levels to return to the normal quarterly run rate in the third quarter and expects to benefit from the typical Q3 seasonal lift driven by consumer back-to-school retail spending. “We remain bullish on our opportunities in WiFi 6, gaming, 5G, rolling our services to our installed base and opportunities for SMB like ProAV and PoE+.”

He would then go on to discuss product development saying that the company will be releasing additional premium WiFi 6 Nighthawk routers during the current quarter as well as a new WiFi 6 Orbi Mesh system. “We expect to have the entire Nighthawk lineup refreshed by the end of the year, furthering the transition from legacy WiFi products to new WiFi 6 products.”

Also, during Q2, Netgear expanded its gaming product lineup with the first Nighthawk Pro Gaming Mesh WiFi System. “This new Mesh WiFi Systems for gamers consist of a prepared pro gaming WiFi router and a tri-band mesh extender, which together deliver a high-performance gaming experience throughout the home.” Additionally, they said they continued their rollout of the Meural digital campus, most recently debuting it on Home Shopping Network (HSN) in May. 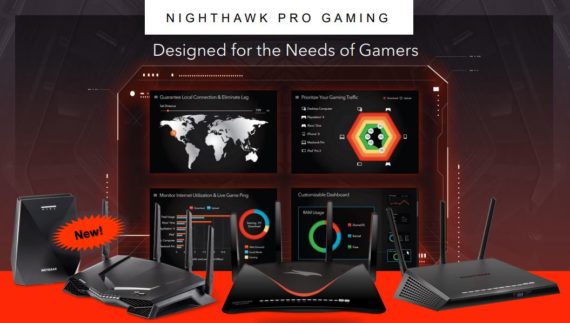 Lastly, within the Connected Home segment, it recently launched NETGEAR Armor Cyber Threat Protection to its global Orbi Mesh WiFi install base. “We have been very encouraged by the initial traction with trial users. For the existing Orbi install base, we’re now offering a free limited period trial of Armor made available through the Orbi app. Meanwhile, we are also selling Orbi bundled with one-year of NETGEAR Armor service at Costco and look forward to seeing these users renew after the first year of service.” 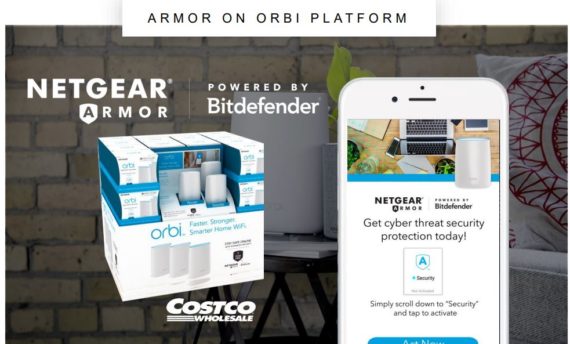 Management continues to be pleased with the growth they are seeing in ProAV and PoE+ switching, as their market share in switches sold through the U.S. retail channel was strong at 55% in the quarter. At this year’s InfoComm 2019, Netgear announced new additions to its suite of M4300 switches that are specifically designed to streamline AV over IP and eliminate complexity in AV deployment.

“One of these switches is the M4300-16X, the world’s first 16-port 10GBASE-T copper switch which can deliver PoE+ across all ports. Lower cost, increased distance and a wider range of applications are rapidly shifting AV distribution to Ethernet networks instead of HDMI. And as an industry leader in AV over IP networking, NETGEAR is positioned to lead in this space. Furthermore, we announced a partnership with ZeeVee in creating an HDMI connection module for our M4300 series switches. We remain very excited about the growth potential of ProAV, especially at the 2020 Olympics, which will be broadcast in 100% 4K video.”

Finally, one other area that CEO Patrick Lo would focus on was among its VAR channels, specifically traditional HDMI audio-visual installers who are moving over as a result of the arrival of 4K video. “So that’s a new breed of value-added resellers and installers that we are going to recruit. And they’re very fragmented, I mean, they would range from installers who outfit at sports bar, to a theater, to maybe the Apple campus.”

The other one management discussed was the IP surveillance market. “Again, I mean, you have installers of IP cameras, big and small. And traditionally, as you probably know, security cameras run over DVR and it was linked through the video cable, but more and more, it’s cutting over the Ethernet and cutting over to IP.”

“So we’re seeing very active VAR activities. As a matter of fact, we see tremendous momentum in the VAR channels in second quarter, actually even more so than the other line channels. So we’re very encouraged by these two particular verticals that we’re going in. And we believe that those are offering really exciting opportunities for us.” 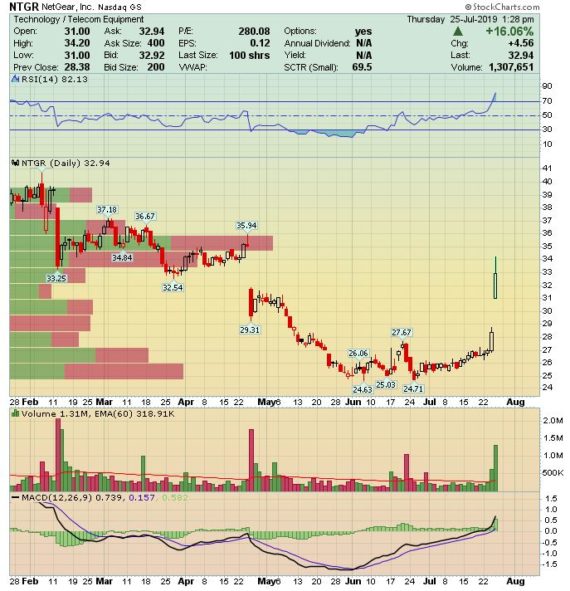