Constellation Brands is the #1 brewer and seller of imported beer in the U.S. market, and the #3 brewer and seller of beer overall. During 2016, their beer business outperformed key U.S. industry competitors, achieving depletion growth of more than 12%, led by Modelo Especial, the fastest-growing major beer brand in America, achieving depletion growth of nearly 20%.

Their best-know brand is Corona beer, which they acquired from Anheuser-Busch (BUD) in 2013. 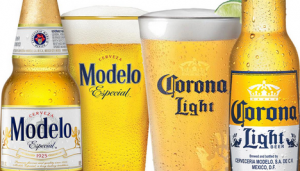 Other highlights from the past year 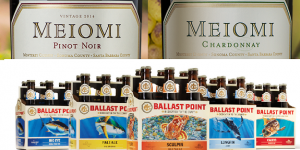 Constellation now manages 19 wineries in the U.S. and is the largest publicly traded company in terms of annual wine case sales with 50,000,000 in 2015. Over the past few years they have acquired premium, fast-growing high-end wine brands such as Meiomi and Prisone, brands that are trending with Gen X and Millennials. Additionally, they have eight wineries in Canada, four in New Zealand and five in Italy. 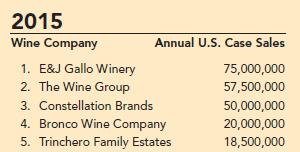 The increased exposure to this segment is appealing due to apparent consumer trends towards spirits; at 4.9% three-year CAGR revenue increase, wine is one of the fastest growing categories in U.S. beverages industry. With ongoing premiumization in the category, increasing millennials’ and per capita consumption, many industry analysts are forecasting for sustainable growth. 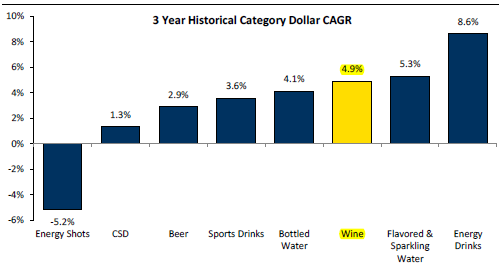 In addition to age demographic shifts, sales are increasing for wines priced above $10 and increasing even faster for wines above $15.

Constellation’s Canadian wine business has grown steadily since its formation in 2006. In 2015, revenue was $587.5MM, and it now represents just under 9% of the company’s total annual revenue of $6.5B.

On April 6, along with their 4Q report, the company announced that they are considering spinning off their Canadian Wine segment with an IPO on the Toronto Stock Exchange valued at $1B Canadian, roughly $780 million at today’s exchange rates. Completion is anticipated for Fall of 2016.

There are many benefits to this spin-off scenario.

All were post-earnings on April 6th.

Shares of Constellation have risen 17% from the 2016 low of $129.90. The peak was $165.81, 7% higher than today’s price. Post-earnings gap up has been filled and long-term support is a bit lower at near $149. MACD has flattened and possibly about to turn up. Option activity is generally light. 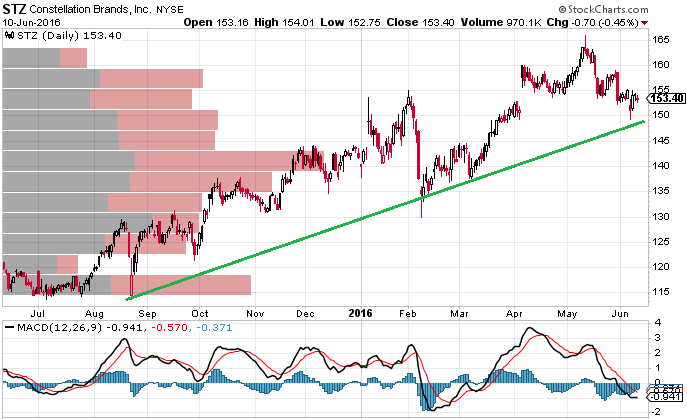 The recent pullback in Constellation Brands’ shares may be presenting a compelling entry point. Technically, there is room for a further decline of about 5%-7%. Their next earnings report is scheduled to be released pre-market, June 30th.

Given Constellation’s market share in imported beer, major acquisitions of premium and fast-growing brands, combined with industry-wide optimistic expectations for wine sales and demographics growth put the company’s future in a positive spin. Their 40 cent quarterly dividend payout adds another layer of flavor to the mix.