Cooper Companies (COO), a global medical device company, was last covered in the August 9th W/E Research (See HERE) when the stock was trading $303. The stock ran up to $364 in October but has since pulled back. Recently, channel checks surfaced discussing the potential of MiSight, which falls under the company’s largest segment, CooperVision, where they are a leading manufacturer of contact lenses. 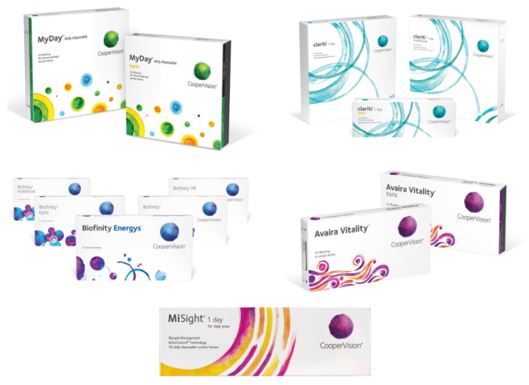 As a quick background, back in November 2019, the FDA approved the first contact lens indicated to slow the progression of myopia (nearsightedness) in children between the ages of 8 and 12 years old. This is called the MiSight contact lens. It is a single use, disposable, soft contact lens that is discarded at the end of each day, and is not intended to be worn overnight.

In the company’s last earnings report, it noted that MiSight grew 73% to $2.5 million. For this coming year, even with COVID impacting the market, management continues to target $25 million in global MiSight sales, which is growth of roughly 250%. Despite launching MiSight in the U.S. only 9 months ago and 2020 workflow/patient visits thrown into upheaval from the pandemic, CooperVision has already trained 2,100 U.S. Optometrists and another 1,400 are in the pipeline.

Stifel analyst Jonathan Block was out earlier this week with a Contact Lens/MiSight Diligence note where he starts by turning his attention to Canada, a leading indicator for MiSight because it launched there in the first half of 2018.

Stifel reached out to the 32 Canadian MiSight clinicians who participated in their Q4 2019 Canada MiSight Survey and were fortunate to receive 22 responses from these same Canadian practices:

-Over 50% of the Canadian survey participants began prescribing MiSight in 2018 (or earlier). Out of all the Canadian respondents, MiSight is used as the doctors’ current first-line treatment for the average pediatric myope patients approximately 50% of the time, with peripheral defocus spectacles at #2. Importantly, the doctors rate their overall success with the MiSight lens as high/very high (mean 5.0), with 77% citing a “5” or “6” (scale 1-6).

-They followed up the previous MiSight utilization questions by asking the respondents who expect over 10 new fits in 2021 to describe the factors that have allowed MiSight to ramp at their practices to those levels. Write-in commentary is shown below. 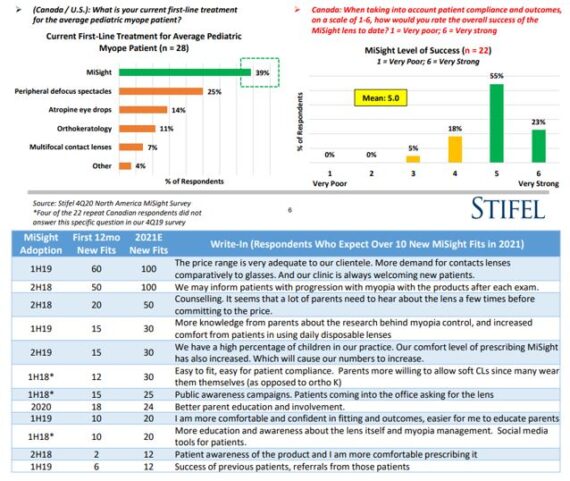 How will MiSight transfer to the United States? Stifel reached out to six of the early MiSight adopters that they corresponded with in June and asked them for more qualitative feedback regarding their plans for ramping MiSight in their practices. Notably, the respondents consistently stated that they expect MiSight to play a significant role in 2-3 years as more people become familiar with the product and practices gain experience using it in their pediatric patients. These optometrists would also expect to keep a hypothetical 10-year-old patient in MiSight for ~8-10 years, allowing for a long-lasting annuity stream from young patients that are being fitted with the lens today. “In fact, our diligence leads us to believe that a MiSight patient in the lens for ~8 years creates a $6K revenue / $5K gross profit dollar annuity for CooperVision even before they migrate into a standard soft contact lens.” 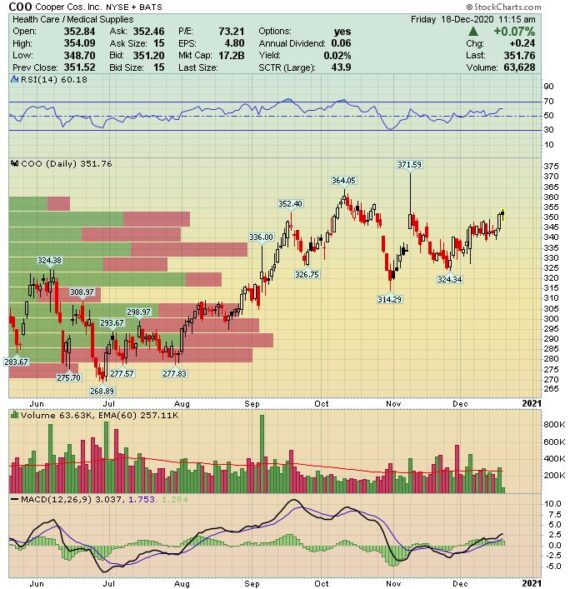