From Sterne Agee this morning: 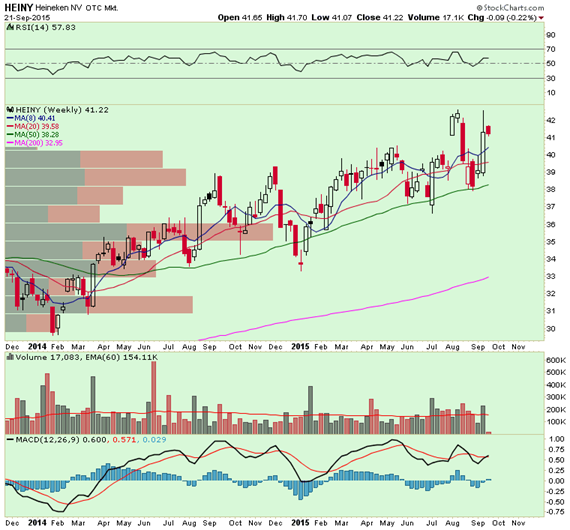