This note was sent to clients on December 28, 2015. Reasons why we like the stock so much: 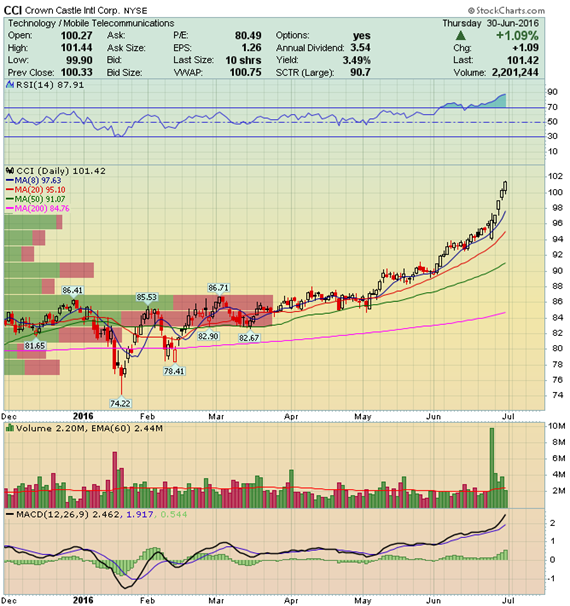