It pays to do fundamental research. This note was sent to clients on July 5 with stock at $24. Now at $29, up +21%. To learn more about our approach and how you can become a successful trader, sign up for 2 week trial and test drive live chat room with some of the best traders: SUBSCRIBE

Implied volatility jumped sharply by 16.8% as trade went off. Tough to find any good research on this under the radar $260 million small cap. Based in Toronto, Canada, the company provides Domain Services and Access Services. The Network Access Services segment is engaged in the sale of retail mobile phones and services (Ting Mobile) to individuals and small businesses through the Ting Website, as well as other network access services, including high speed Internet access, Internet hosting and network consulting services. Highlights from prior quarter released on May 9:

Only two analysts follow the stock, Cantor and Sidoti, and neither of them have provided updated analysis since August 2015. In other words, published consensus view on Yahoo Finance or any website you look at can’t simply be relied upon. Estimates have not moved higher for 9 months despite major beat last 3 quarters. On June 1, TCX’s Ting announced opening of its crazy high speed gigabit fiber network in Holly Springs, North Caroilna. Construction to begin before the end of the summer. Holly Glen area homes to be connected by the end of this year. 1,000 megabit per second. More on this HERE. 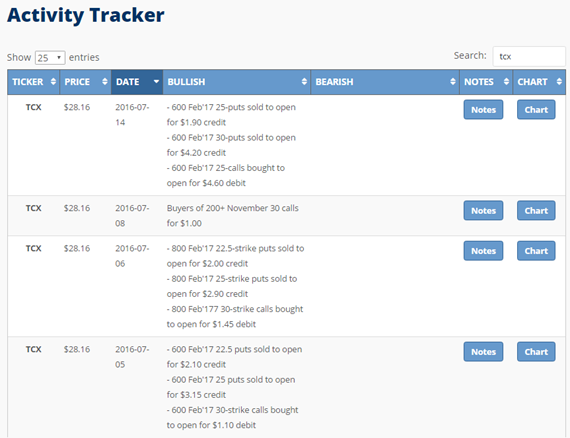 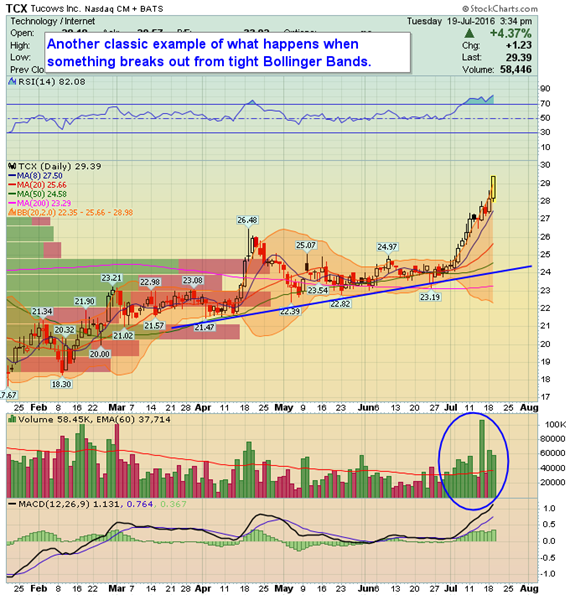