At the beginning of each year we send out our annual outlook. Below is an excerpt from December 28, 2015.

Expect Dividend Paying Stocks to Rally Next Year – As we have been discussing repeatedly in daily chat sessions over past two months, I believe the best performing sector next year will be dividend paying stocks. This is counter intuitive to broad consensus view that is looking for financials and growth stocks to outperform next year. My reasons are following: 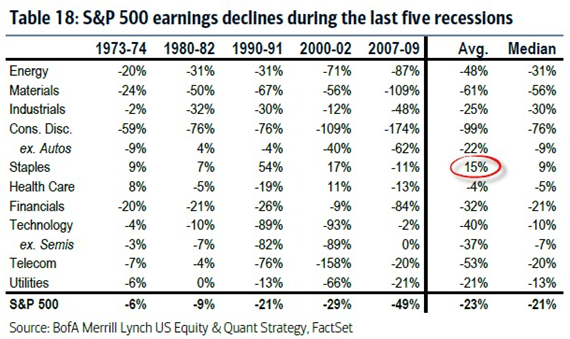 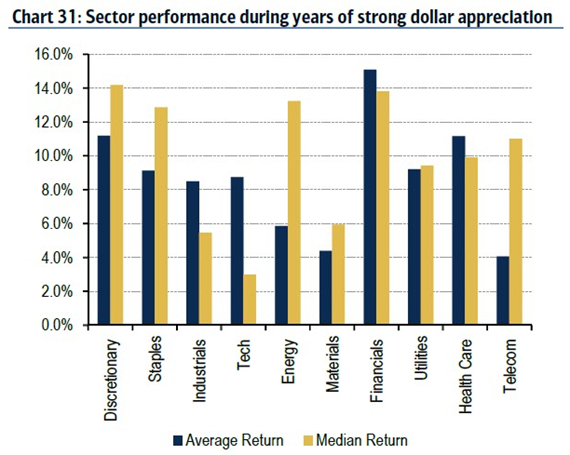