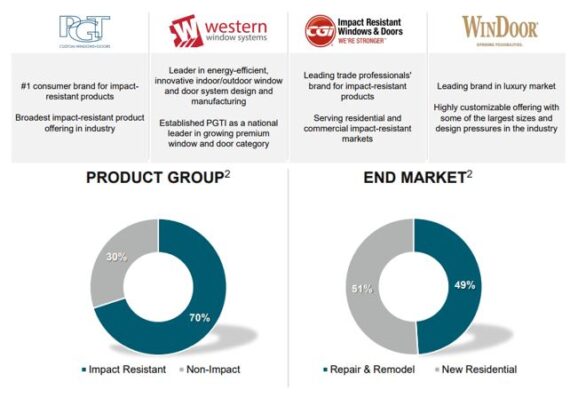 The company reported its Q2 earning back on August 12th. While the stock was essentially flat following the numbers, there was clear evidence of a recovery in the business.

However, on the conference call, management would discuss the recent recovery the company has been seeing. More specifically, CEO Jeffrey Jackson would say, “In the back-half of the second quarter, we began to see recovery in order entry momentum that we initially experienced at the beginning of the year prior to the onset of the pandemic. In our Southeast business unit, in the month of June, we recorded a robust 19% year-over-year growth in dollar value of orders. This brought total growth in orders for the full quarter to 7%. We continue to see similar significant growth in July.”

Now, offsetting this Q2 sales weakness was the success the company had with NewSouth. Back in the December 2019, the company signed an agreement to acquire NewSouth Window Solutions for $92M in cash. “NewSouth is a manufacturer and installer of factory-direct, energy-efficient windows and doors, including both impact-resistant and non-impact residential products. NewSouth has eight retail showrooms in several locations throughout Florida, with an additional showroom in Charleston, South Carolina, and is the only vertically integrated window dealer in Florida.”

After completing the acquisition earlier this year and in its first quarter since closing, management highlighted that it saw over 80% order growth, and they expect this investment to generate strong returns as its integration within PGT Innovations continues. They also mentioned that they are still on track to open a Houston store in the back-half of this year.

Finally, another area to keep an eye on is their Western business as the company announced plans to expand their repair and remodeling markets in this unit by opening a new division called Skye Walls, which will have its own retail locations. They also continue to open up new dealers dedicated to selling Skye Wall products, primarily in the Phoenix, Los Angeles and Las Vegas markets, where Western has strong brand recognition. “While its contribution to results was modest in the second quarter, we are encouraged by the early signs and success of our Skye Walls division. And believed that overall, long-term has the potential to create meaningful incremental growth in the Western core markets.” 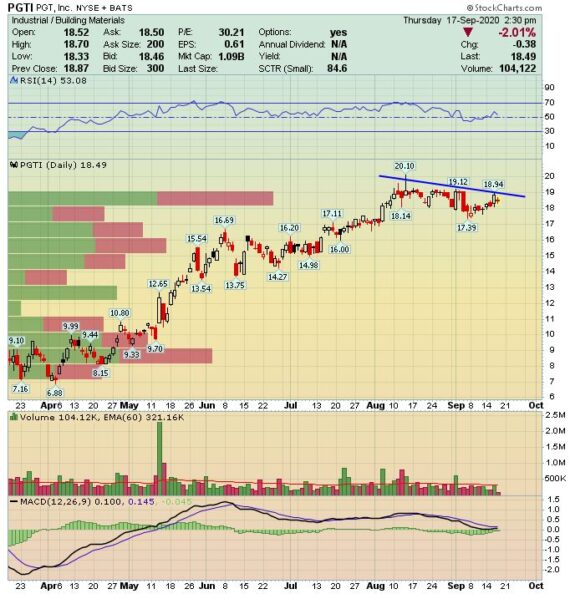